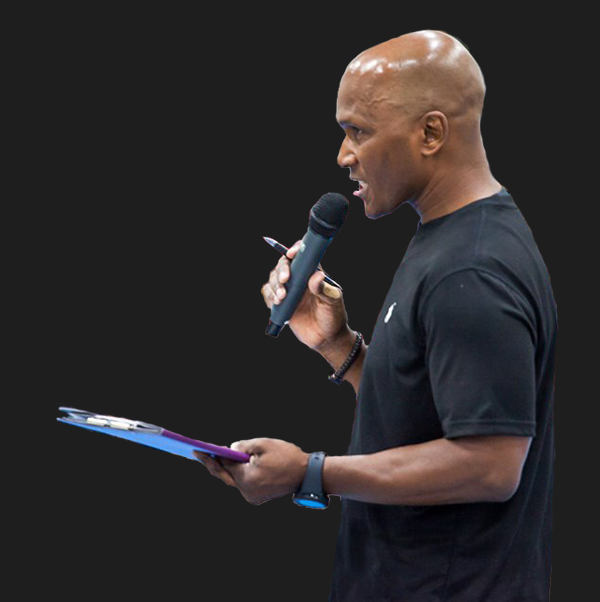 All competitors must compete in the highest belt level division he/she has earned.

Each competitor must present him/herself to the referee with proper uniform and equipment and prepared to compete. If competitor is not ready, he/she can be penalized or disqualified.

Naska approved headgear, handpads, footpads and mouth pieces are mandatory for all competitors in sparring divisions. Chest protectors are encouraged, but not mandatory.

Once a division has started (first competitor has started his/her form or weapon routine or the first divisional fight has started) no competitor(s) can be added to that division.

A competitor has the right to protest any infraction of the rules or if any mistake was made (not a judgment call). All protests must be made immediately. If a competitor wishes to protest he/she must first let the referee know that an infraction of the rules or mistake has been made. The referee will first attempt to settle the matter; if he/she cannot, he/she will summon the arbitrator to the ring to render a decision.

Each competitor will have a two minute time limit to perform his/her complete self defense. Under rank competitors are not allowed to use any weapons. Each competitor is required to demonstrate three to five different defenses, against different attacks. Each defense must be done separately (one at a time) at regular speed, then all three defenses in sequence at full speed. Same requirements for Beg/Inter and Adv. Competitors must have assistance (partners) ready when called to compete.

One minute running time and total points. If a match is tied at the end of the one minute, sudden victory (first person to score a point) overtime period will determine the match. All legal hand techniques will be awarded one (1) point. All legal kicking techniques will be awarded two (2) points. Penalty points that are awarded are worth (1) point each. The competitor with the most points at the end of the one minute is declared the winner, or the match ends if a person is ahead by 7 point difference. Points are awarded by a majority vote of all judges. A point is a controlled legal sport karate techniques scored by a competitor in bounds, without time being called.

Black Belt Grand Champion match is two rounds of two minutes each. The competitor with the most points after second round is declared Grand Champion.

Under ranks are required to demonstrate three to five different board breaks. Competitors are allowed two attempts per break. Black Belt are required five (5) different breaks.

No coaching on the competition floor! Instructors and spectators can encourage competitors from outside the ring floor.
No Exceptions!

Must provide ready CD or cassette tape when division is called.

All Adult Black Belt Grand Champions must have competition to be awarded cash prizes.

Always Have Something Nice to Say About Us

During my college years I was a little bit into boxing. But a lot of time has passed since then, so I was not practicing any martial art, until recently. The kickboxing classes held here have captured my interest after a friend of mine told me about it. Now I attend those on an almost regular basis, trying to recall what I’ve learned before…
- Jane Basphalt